Email sent to Li Keqiang regarding problems I am facing in China, second email 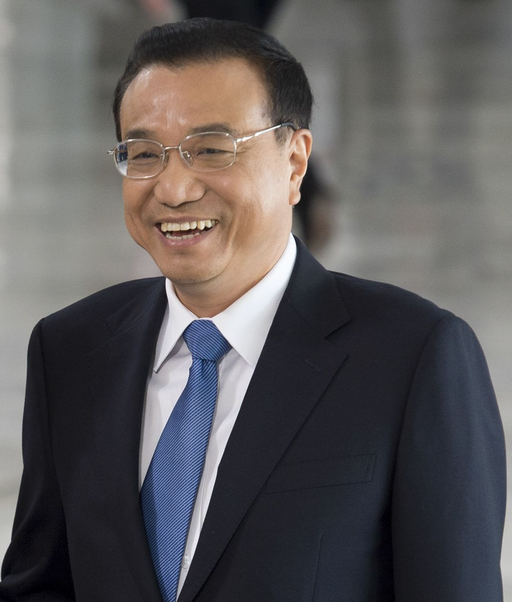 TO: Mr. Li Keqiang, Premier of the State Council of the People’s Republic of China

and dear Sir or Madam (the state employee who will handle this communication and forward it to the relevant department),

I am having a problem with trying to get my own cell phone number in China.

I went to China Mobile many times to try to solve this issue. The problem is with my Chinese Foreign Resident ID card.

I went to the branch near my home on September 7th, 2019, but they told me to go to the bigger branch near Yingze Park (大南门店).

It’s a total nightmare. It’s like… nothing is working.

I also had this issue at the train station in Taiyuan. But it seems they succeeded to fix part of it back at the time. The problem was that they didn’t upgrade their database.

Dear Sir or Madam : I can not be behind everyone to make sure that they do their work. Just with China Mobile, I’ve spent maybe 10-15 hours to deal with this problem, and at the time of this writing, it still doesn’t work!

Again, please forgive me for being very direct but I believe I have to be or in a few years these problems still won’t be fixed.

But if the Chinese government did all of that, then, what should I do if companies operating in China don’t care about upgrading their system? Then, I am stuck. But then, I feel like it’s a form of discrimination. Because I am a foreigner, then, I can’t get my own phone number under my own name, I can’t go to hospital etc.

With the previous email I’ve sent you, you should start to realize that there is a bigger problem : how are you going to make sure every companies operating in China comply with the regulations?

Do you expect me to file a complaint every single time I am having issues using an ID card which has been issued by the Chinese government?

Email sent to Li Keqiang regarding problems I am facing in China, first email